Established for over 10 years we have 500,000 happy customers & counting.More about the company 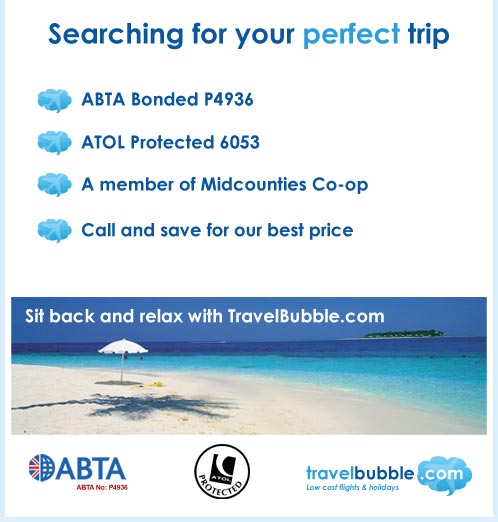 The Netherlands is famous for its flatness, its windmills, its canals and its tulip fields. It is also known for its relaxed and liberal views. Being so close to Britain, it is a great choice for a short break. The capital, Amsterdam, is a very popular city break destination. Its famous canal system, and the narrow houses with elaborate gable ends, hail from the seventeenth century which was the city's golden age.  The topography of the land makes it ideal cycling and walking country. The historic centre is filled with churches, convents and monastries as well as plenty of coffee shops and cafes where you can rest awhile.